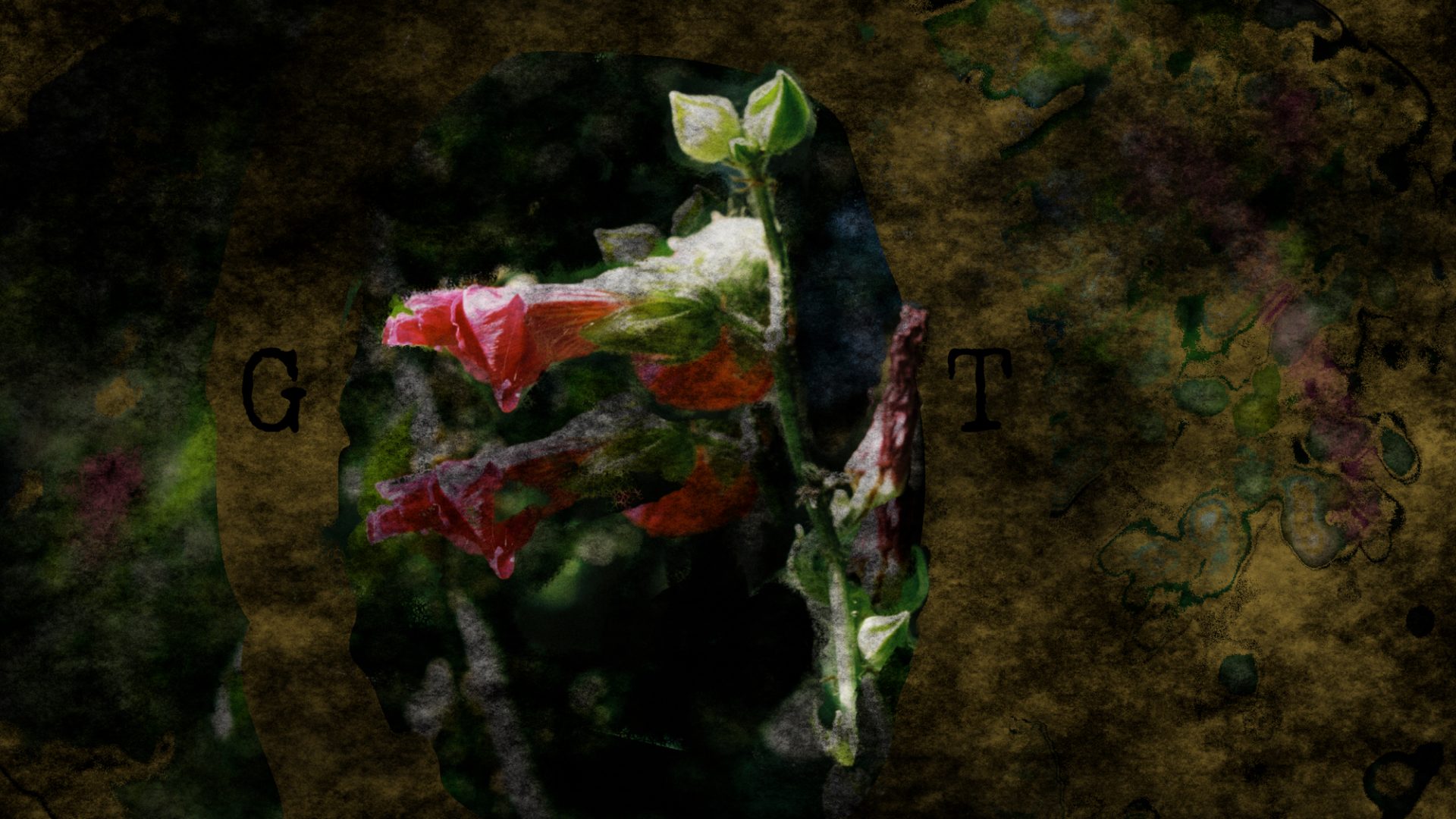 For a long time I would go to bed early. Sometimes, the candle barely out, my eyes closed so quickly that I did not have time to tell myself: “I’m falling asleep.” And half an hour later the thought that it was time to look for sleep would awaken me; I would make as if to put away the book which I imagined was still in my hands, and to blow out the light; I had gone on thinking, while I was asleep, about what I had just been reading, but these thoughts had taken a rather peculiar turn; it seemed to me that I myself was the immediate subject of my book: a church, a quartet, the rivalry between François I and Charles V. This impression would persist for some moments after I awoke; it did not offend my reason, but lay like scales upon my eyes and prevented them from registering the fact that the candle was no longer burning. Then it would begin to seem unintelligible, as the thoughts of a previous existence must be after reincarnation; the subject of my book would separate itself from me, leaving me free to apply myself to it or not; and at the same time my sight would return and I would be astonished to find myself in a state of darkness, pleasant and restful enough for my eyes, but even more, perhaps, for my mind, to which it appeared incomprehensible, without a cause, something dark indeed.